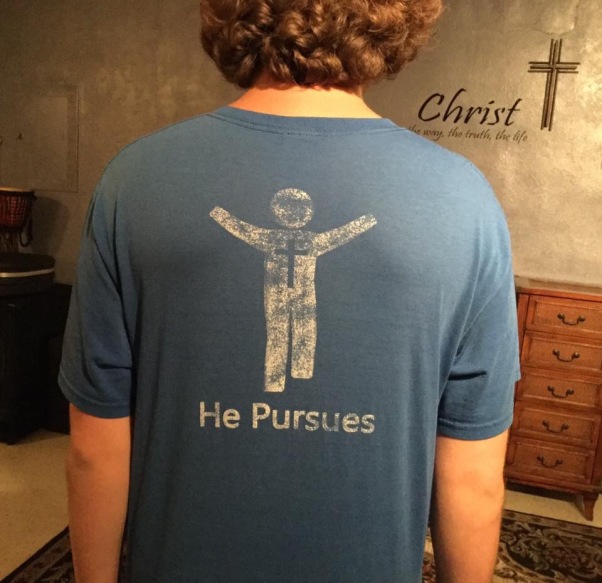 How many times have you heard someone say, “I will never forgive them.” How many times have we all felt someone has done or said something that is beyond the scope? It’s crossed that unmentioned line we all tend to instictivlely draw in our personal belief system?

I can tell you I had my own line, and I stood firmly behind that line– even though there had been a few events of someone stepping right on or over that line, as though it did not even exist. Of course– for them, I don’t think it did exist, while for myself it seemed reasonable to assume everyone knew about this line.

That’s the problem. Rational people know, people in my society know, men know. Except some must not, or they don’t care about that line.

So, for me, I’ve had this line solidly placed in my belief system, that should never be crossed. And, if it were crossed, as it has been a few times in my life, then I have an “out”– surely I don’t have to forgive that… right?

So a challenge came to me in the form of a testimony of a woman missionary, who had recently passed away when I learned about it.

At first, I was angry with her. How dare she blow off what was a great injustice done to her– and to me! How dare she minimize that as though it were not that major deal I had known personally for it to be! How could she excuse away this awful thing when it has ruined and damaged so many lives?!

Then God’s Spirit went to work in my heart and my understanding– my outrage.

In my defense of holding my grudge, I viewed her as weak- minded and ignorant. I mean, she had been violated— didn’t she get that??

“History merely repeats itself. It has all been done before. Nothing under the sun is truly new.” (Ecc 1:9 NLT)

Most times I have no problem forgiving what people do or say to or about me. But violating me– that is intensly personal, the greatest offense and sin against me. I felt I was justified in my anger and unforgiveness.

This woman’s approach and her testimony challenged my deepest-held justifications.

Then I began to think about all the abuse Jesus experienced on the cross and before He was nailed to the cross and what He said in response– “Jesus said, “Father, forgive them, for they don’t know what they are doing.” And the soldiers gambled for his clothes by throwing dice...” Some continued what they were doing, not even realizing the profoundness of what Jesus had just asked of God.

People do things without realizing what they are doing to others.

Our role as children of the Most High God, as followers of Jesus– is to forgive them. 7×77 times. Per day.

Forgiving is not easy. But, the focus I’ve found I need to have is not on my need to forgive others, but instead on my desperate need for God’s forgiveness towards me.

It’s a matter of spiritual life of death.

I want to encourage you to watch the video interview of a woman who I now believe to have been a pillar of strength and understanding for God’s Kingdom, inside this article linked below:

Love is The Sacred Journey